A Day Without Phones: How Smartphone Use Impacts Your Day Imagine a world without your smartphone. That might be difficult, especially considering that almost half of millennials said they "couldn't live without" their smartphone in a 2015 Pew Research Study.

Smartphone use has steadily increased in recent years, and now 77% of Americans own a smartphone. How phones are being used has also changed rapidly, moving away from the fundamental purpose of making calls, and towards other functions. Mobile technology has changed how we get information and communicate, do business, and live our lives.

But is it overdependence or simply a new way of doing things? What might your day look like if you didn't have your phone to rely on?

Well first, you might not wake up on time, because the most used alarm clock is a phone.

And once you did wake up, you'd have to roll straight out of bed instead of reaching for your phone like the 80% of millenials who look at their phones immediately after waking up.

The amount of time that people in the U.S. are spending on their phones is increasing, up to 5 hours per day, according to data from Flurry. Smartphone use is dominated by social media, messaging and entertainment apps, taking up 51% of time spent on your phone.

You're likely to spend 5 years and 4 months of your life on social media, reports Hackernoon. Compare that to only 3 years and 5 months spent eating and drinking, something essential for keeping you alive. In the time spent on social media in your lifetime you could fly to the moon and back 32 times. How's that for a productive use of time?

You'd have a conversation at dinner.

81% of Americans spend time looking at their phones while dining out in restaurants, reports Time. A good rule for cell phone courtesy is to just put it away. Don't even leave it on the table when you're out to dinner, with friends or in a meeting.

You'd have to find other ways to spend your time.

Perhaps those 5 hours a day could be spent reading a book, going outside or talking to someone in person.

How many times a day do you think you reach for your phone? Collectively, Americans check their smartphones 8 billion times each day, according to a study by Deloitte, averaging about 46 checks per day across all age groups.

Not only would you need to find other ways to fill up the day, but also other ways to keep in touch. People in the 18-24 year old range send an average of 128 texts per day.

What would you give up for your phone?

According to a survey by B2X:

If offered a 10% salary increase, 56% of Americans still wouldn't give their phone up for a month.

50% of people wouldn't give up their phone in exchange for an extra week of vacation.

11% would rather give up their partner or spouse for a month instead of losing their phone for a year.

Despite our possibly extreme reliance on our phones, smartphone use has its benefits. There are plenty of ways to use your phone to boost productivity and save time. You just might need to also cut out a few hours on social media. 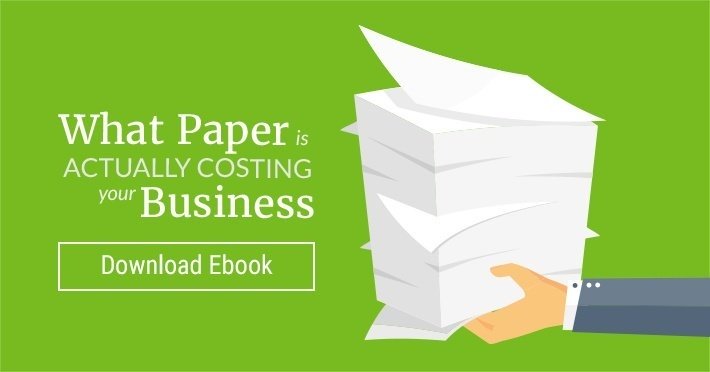