There are many benefits to solar energy; it’s a clean, renewable energy source and often more cost effective. In a country like Pakistan, where energy costs twice as much as in the U.S., reducing energy costs by installing a solar energy system is a major benefit for businesses and residential clients.

Greenewable Solar is a solar EPC company, “which means we do the engineering, construction and procurement of solar plants for the residential, agricultural, and rural sectors,” said Shazim Chhapra, CEO of Greenewable Solar.

The company is based and operates across Pakistan, and has completed over 750 solar installations. Projects range from ground mounted and rooftop solar systems for residential and commercial clients, to agricultural solar installations and rural electrification.

“A lot of our work is highly distributed. We’re scattered all throughout the country. We were doing a lot of the work manually, and that’s when we realized that we needed certain tools and we needed to use technology to allow us to do our jobs more efficiently, and be able to track things better. That’s where Device Magic came in,” said Chhapra.

Because these jobsites are so remote, it was difficult for Greenewable Solar to keep track of how the project was progressing, and to ensure that the work was up to their standards. When they realized that technology could make it easier and more efficient to monitor the status of projects, they started using Device Magic mobile forms for data collection.

Materials and equipment for a project are shipped from one of the Greenewable Solar offices, and delivered to a remote site, usually at least 50 km away from the nearest city, explains Aamer Abdullah, Principal of Greenewable Solar.

A member of the installation team will be on site when the materials are delivered, and completes a mobile form to confirm that they have been received. This confirmation is sent back to the head office.

The equipment then needs to be inspected to ensure that all of the pieces arrived and that nothing is damaged. Team member’s complete a checklist and take photos to confirm the information and make sure that the equipment is stored securely before getting a signature from the farmer or recipient. All of this data is captured with the Device Magic mobile forms app and sent to the head office for review.

As the project progresses, another team arrives to do civil engineering work on the site, “which involves everything from marking a site to digging, and it all has to be done to very stringent specifications provided by the program that we are working under,” Abdullah said.

All of the specs for the project are included on a Device Magic form that is dispatched to the team. This gives them the specific forms they need right in their mobile forms app when they arrive onsite. Mobile forms are completed at each step of the process to thoroughly document the work that is being done.

With jobsites located all across the country and in remote areas, it was difficult for the quality assurance team to have the level of oversight they needed without being onsite. But with mobile forms, the head office can still get insight into a project and understand what is going on.

“We have a team sitting in our head office who are reviewing, basically in real-time, what is going on onsite to ensure that the installation team is following the steps that are required,” Abdullah said.

The installation team at a jobsite uses Device Magic mobile forms on a daily basis to show that they are completing tasks as required. This also includes documenting the work with specific photos so the quality assurance team can confirm that work is being done to Greenewable Solar’s standards.

Following this process gives Greenewable Solar a trackable record as work moves forward. “Everything has to match the standard operating procedures as well as the specifications that have been laid out,” Abdullah said.

With mobile forms, they can be sure work is meeting these specifications and address any issues that might arise. “We always have traceability to see if something did not go right. We’re able to catch a problem before it becomes an actual problem,” Abdullah said.

Creating Detailed Records for Each Stage of the Installation

The ability to create detailed records of installations is crucial for Greenewable Solar, and mobile forms has made this much easier than with their previous manual process. If, for example, a farmer has an issue after an installation has been completed, Greenewable Solar uses their records to confirm that everything was done correctly and show that they received the farmer’s signature agreeing to work happening a certain way.

By using mobile forms to thoroughly document and collect data at each stage of the installation, Greenewable Solar ensures that work is completed correctly and that they have accurate records.

“We have evidence. Because some of the work and equipment are underground, we can show that this picture was taken and the location coordinates were captured with the picture and the time captured, so everything was done correctly,” Abdullah said.

This data is also used to create site visit reports for clients, Chhapra said. These reports show the clients exactly what took place during the site visit, including timestamps, geolocation and photos to support the data in the report.

Post-installation visits for operations and maintenance are also tracked using mobile forms. This gives Greenewable Solar accountability down the line by confirming first that necessary work has occurred as well as documenting how an error is being fixed and addressed.

Proving the Value of Technology in Emerging Markets

Although Greenewable Solar knew their manual process was not efficient, a key consideration was whether the cost of a technology solution could be justified with the labor economics in the emerging market of Pakistan.

“In the U.S. it’s a no-brainer to try and use technology for everything because labor is so much more expensive. If you can save time for somebody it makes a lot of sense. Versus in a place like Pakistan, you really have to think, ‘do I really want to spend per license x dollars per month,’” Abdullah said.

“That point is critical for a market like Pakistan. Any technology solution that we roll out, because labor is so much cheaper over here, [a solution] really has to prove its value,” Chhapra said.

After careful consideration, Greenewable Solar decided to implement Device Magic into their workflows. “For us, the value is clear. We started with a beta of about 25 licenses, and within two months we realized that we wanted to roll it out to the whole team, and went from 25 to 100 licenses,” Chhapra said.

The Decision to Buy or Build a Mobile Forms Solution

“We’re always looking at ways technology can help, and I’m a firm believer that with technology we should be more efficient and have better quality,” Abdullah said.

Chhapra and Abdullah both come from technology backgrounds, so when initially considering potential solutions they looked into building something themselves. As they were exploring this option, they learned about Device Magic. “So we looked at [Device Magic] and said, wait a minute, what we want to build is already there,” Abdullah said.

When they factored in the cost and time of building and maintaining their own solution, they decided it made more sense to choose a mobile forms solution that already existed.

“We did our own studies of mobile forms softwares on the market and we found that Device Magic was the one that fit our needs the best,” Chhapra said.

Greenewable Solar is now using Device Magic across all stages of their business and workflows, with plans to expand further. Mobile forms have proved to be a valuable tool to manage the complete solar installation process from design to post-installation maintenance, as well as giving Greenewable Solar insight into projects in remote locations, helping maintain quality standards, and ensuring accurate records.

See what mobile forms can do for your business workflows. Try the solution for free. 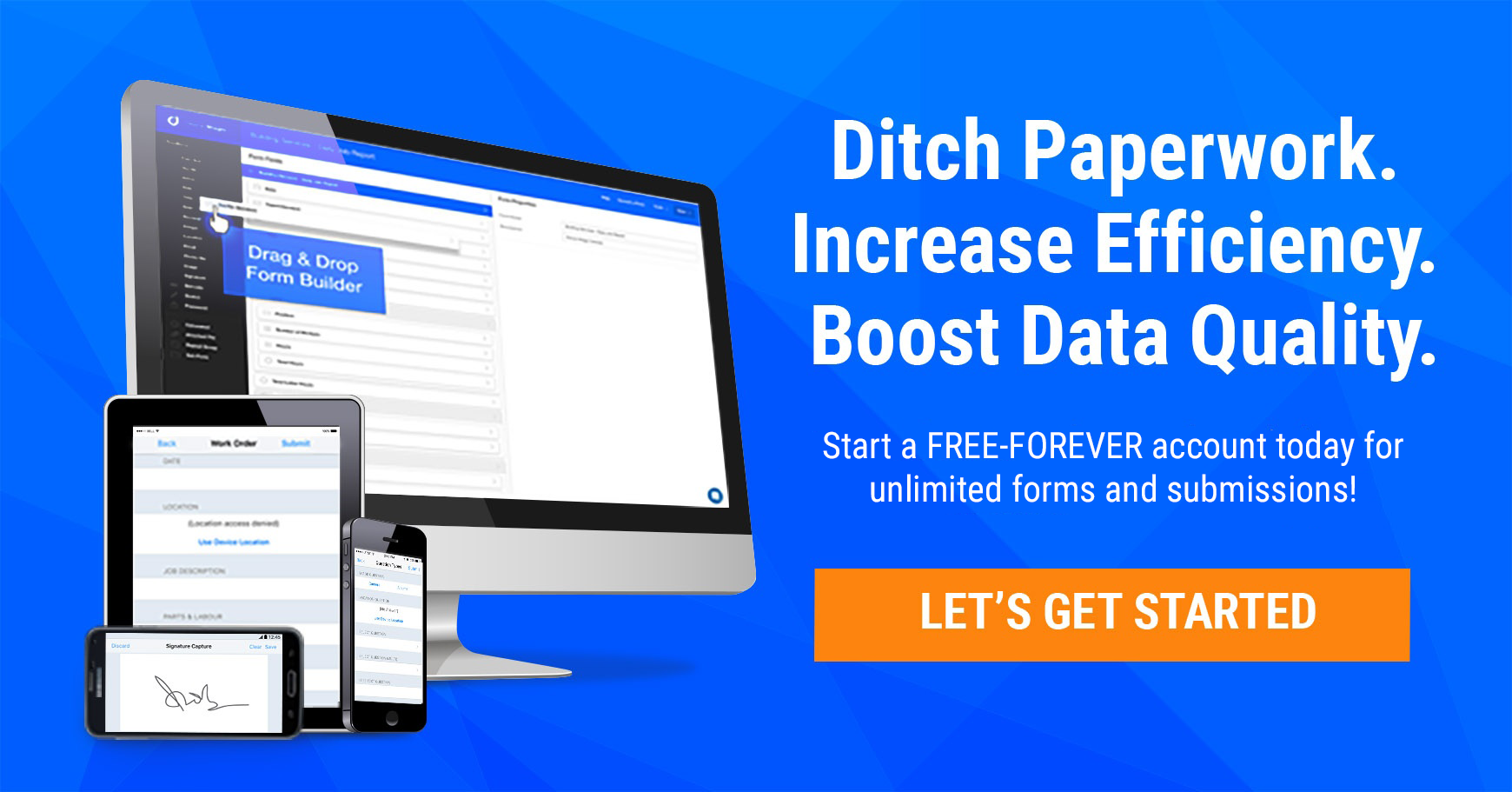 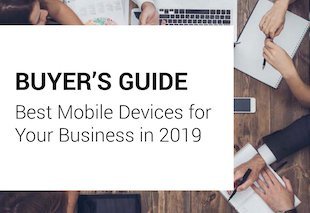